Everything you need to know about Veganuary

Do you want to try being vegan? Changing the food on your plate, through a pledge like Veganuary, can be a massive step towards this lifestyle.

Eating vegan opens up so many options – even if you want a high-fat, high-protein or high-carb diet. And going vegan doesn’t have to be difficult, with a little know how. 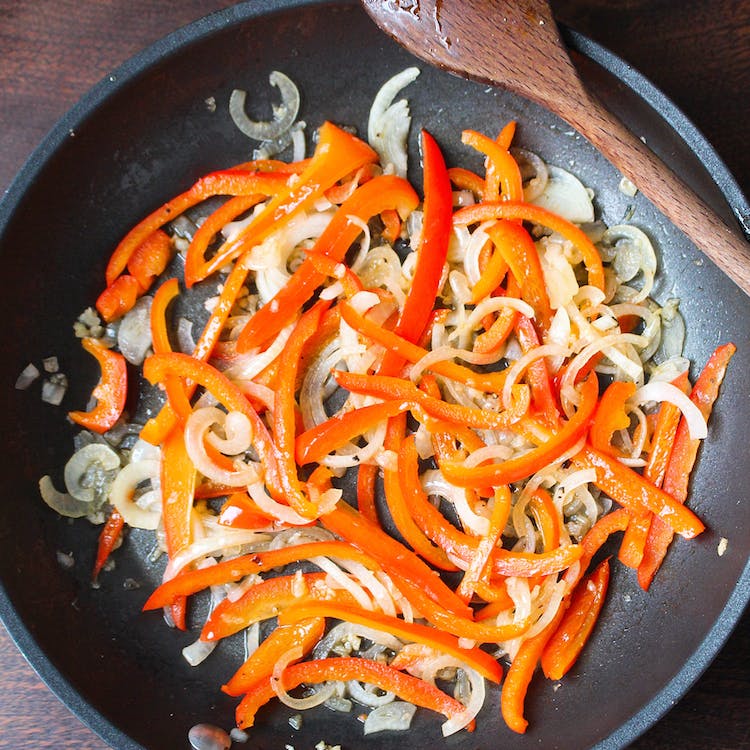 In this guide we’ll explain what Veganuary 2022 is, why and when it began, and more. We’ll also throw in some vegan meal plans to get you started.

Veganuary is a challenge where thousands make the pledge to switch to a vegan diet for the whole of January.  It began in 2014 and happens every year.

We’ve witnessed a cultural shift towards veganism in the UK within the last decade. One in 20 British people tried going vegan in January 2021. Many cite the Veganuary challenge as one of the main reasons.

Veganuary isn’t about getting veganism perfect, but simply trying the diet for one month to see what it’s like.

And Veganuary isn’t a push towards veganism that ends with January. They’re also a non-profit organisation that “encourages and supports people and businesses alike to move to a plant-based diet”, throughout the year. Veganuary raises awareness of the reasons to choose vegan through campaigns, corporate outreach and social media influence. They also communicate their message through celebrities like Paul McCartney, Sara Pascoe, Chris Packham and Romesh Ranganathan.

Why do people do Veganuary?

People’s main reasons for taking part in Veganuary are for the animals (46%), their health (22%) and the environment (21%). How do we know this? The guys at Veganuary HQ asked participants, “why do Veganuary?”. And, although people have many reasons, they noticed those three themes ran through the answers.

At best, the animals we eat live a good life outside – but their lives are still ended, often prematurely, at a slaughterhouse. And most animals on modern farms aren’t treated so well. Instead, they wait out their days indoors, in cramped conditions, with little to occupy them and possibly in pain or discomfort. Mothers are artificially inseminated, again and again, only to have their young taken from them shortly after birth.

The greenhouse gases (GHGs) from animal-based foods are twice those of plant-based foods. While animal products provide us with just 18% of our calories, they’re responsible for 60% of GHGs. Animal agriculture requires more land, making it a key contributor to deforestation – which also displaces the animals in those dead ecosystems. Farming animals contributes more than its fair share of soil and water pollution, too.

What type of companies get in on Veganuary?

Veganuary supports all kinds of companies, from large multinational corporations to smaller high-street retailers. They promote increased production of plant-based foods and collaborate to create new items and menus. Veganuary also encourages companies to take on the Veganuary Workplace Challenge during January. This includes providing more vegan options in staff canteens and encouraging employees to try them.

As Veganuary is so popular, brands compete with each other to bring out the most exciting vegan food products and menus every year. 825 new vegan products and menu options were launched during January 2021. Companies appear forward-thinking and gain attention from a customer base looking to try more meat alternatives.

When did Veganuary start?

Veganuary launched their pledge for the one-month challenge in January 2014. During Veganuary’s seven-year history, its popularity has increased exponentially. Over 580,000 people signing up to the 2021 campaign.

Participants in 2021 were from 209 countries and territories, showing that veganism truly is a global effort. And 98% of survey participants told the organisation they would recommend taking part in Veganuary to others.

Are there any health benefits to doing Veganuary?

Those who take part in the challenge report that Veganuary’s health benefits include:

Changing our diet gives us an opportunity to reassess how we cook, eat, and enjoy food. Following a vegan diet gives access to a way of eating that could decrease your chance of developing certain cancers. Vegan diets have also been found to be beneficial for blood sugar control, lowering the risk of diabetes.

Followers of a vegan diet should still be mindful that they’re meeting their basic nutritional needs. Remember, it’s theoretically possible to eat a vegan diet that consists solely of tortilla chips and frozen meat substitutes.

But for many people, taking part in Veganuary represents a break from their old habits. Quite often that includes parting ways with a number of unhealthy foods, simply because they’re not vegan.

How can I do Veganuary?

If you’re left wondering how to do Veganuary, start with the Veganuary website, which features a bunch of downloadable meal plans. These include family-friendly meals, a plan for those in a hurry and a guide to vegan sports nutrition.

For instant mouth salivation, take a look at some of our favourite vegan recipes.

To get different meal ideas, and tips on what to look for when out shopping, check out BBC Good Food’s vegan guide.

Any month can be Veganuary month. If you’d like to make the pledge, sign up – you’ll receive a free celebrity cookbook, meal plans, nutrition guides and daily coaching emails.

If you’re still not convinced that plant-based is worth the effort, read our 7 compelling reasons to go vegan.