Check if we cover your postcode.

You pick your box

Fruit, veg or both? XS or large? Weekly or fortnightly? The choice is yours.

We speak to growers

From surplus spuds to dinky apples, we find out what’s at risk of being wasted each week. Wake up to fresh fruit & veg

To keep our emissions low, our deliveries happen overnight – just like the milkman.

Boxes in all shapes & sizes 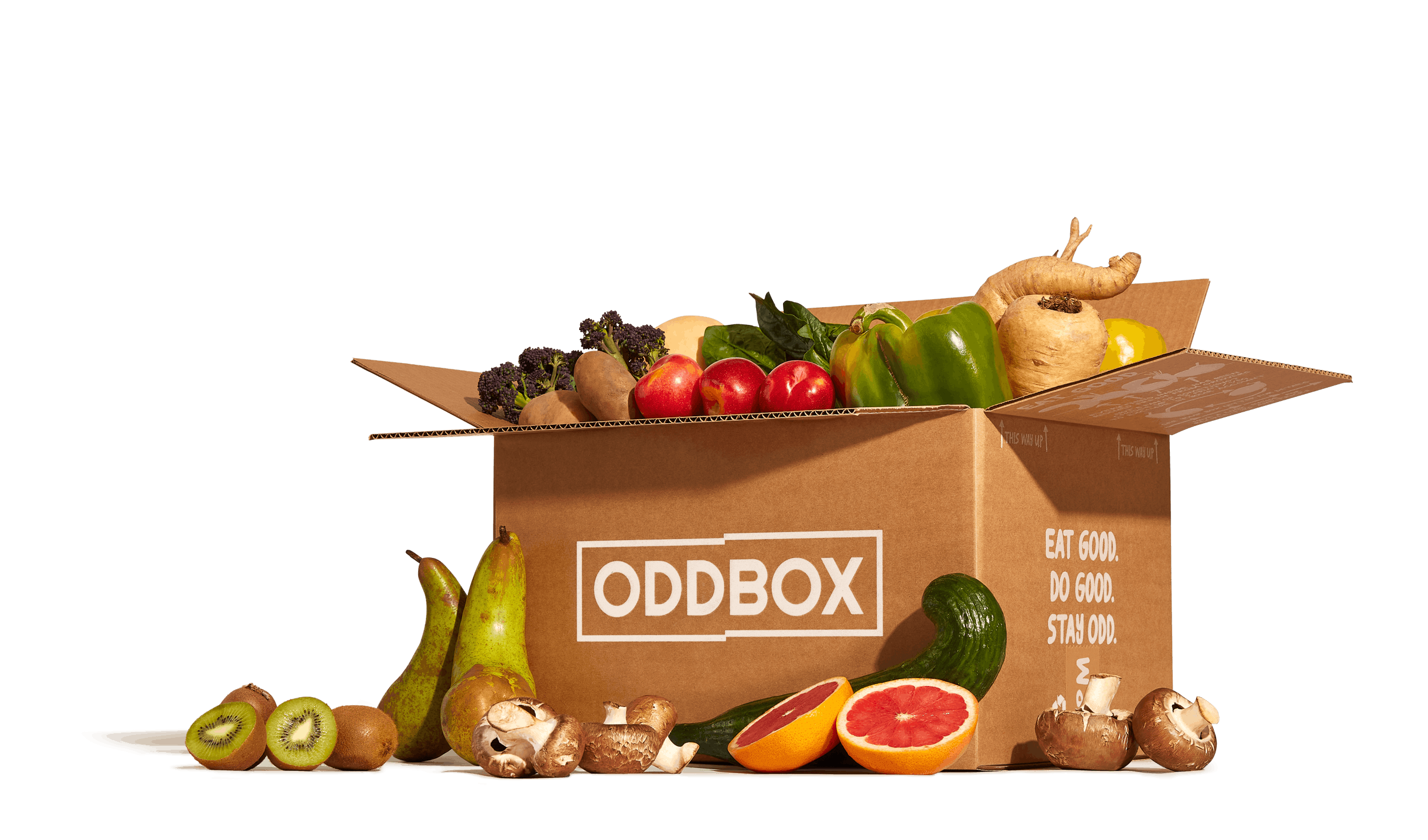 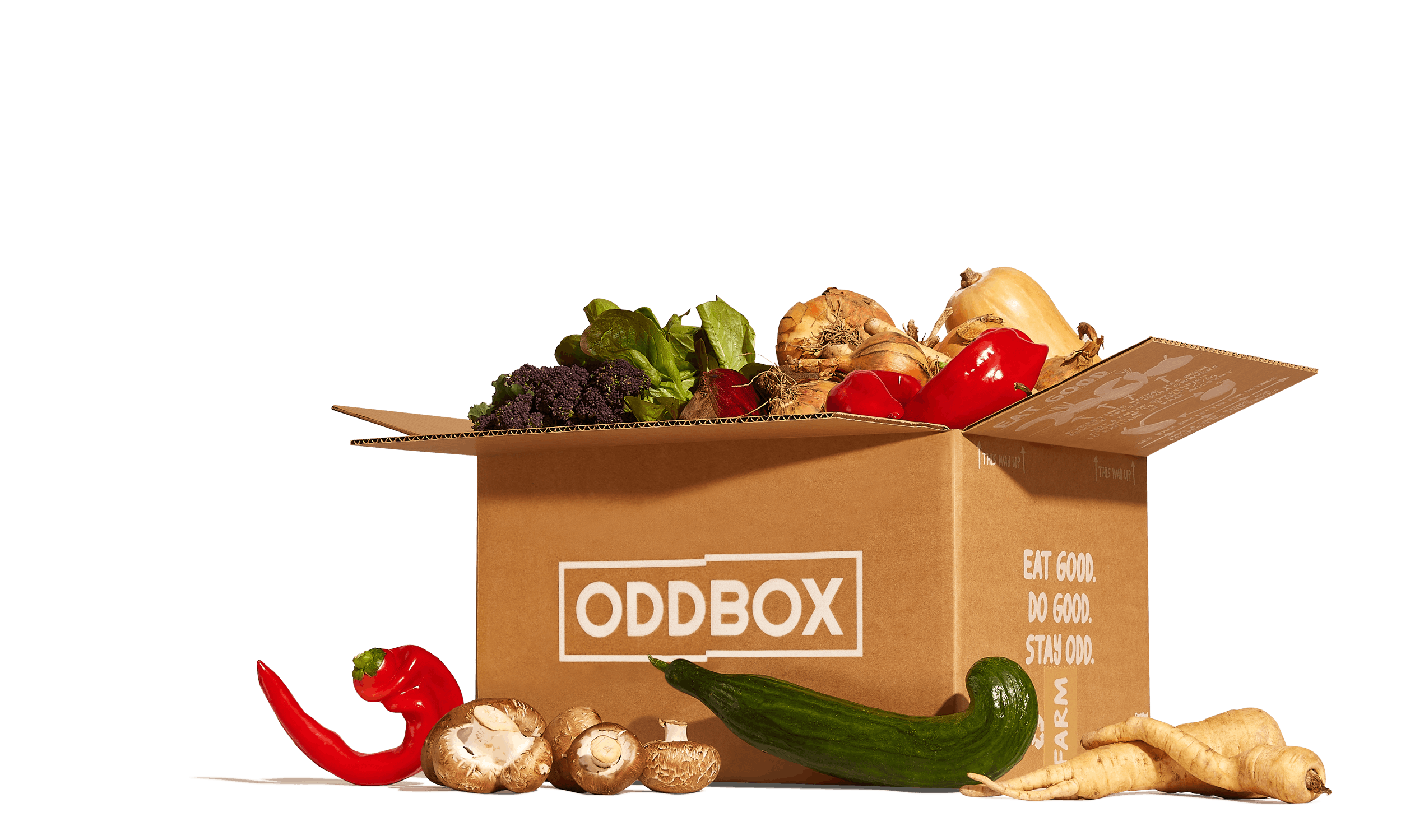 Up to 9 types of veg 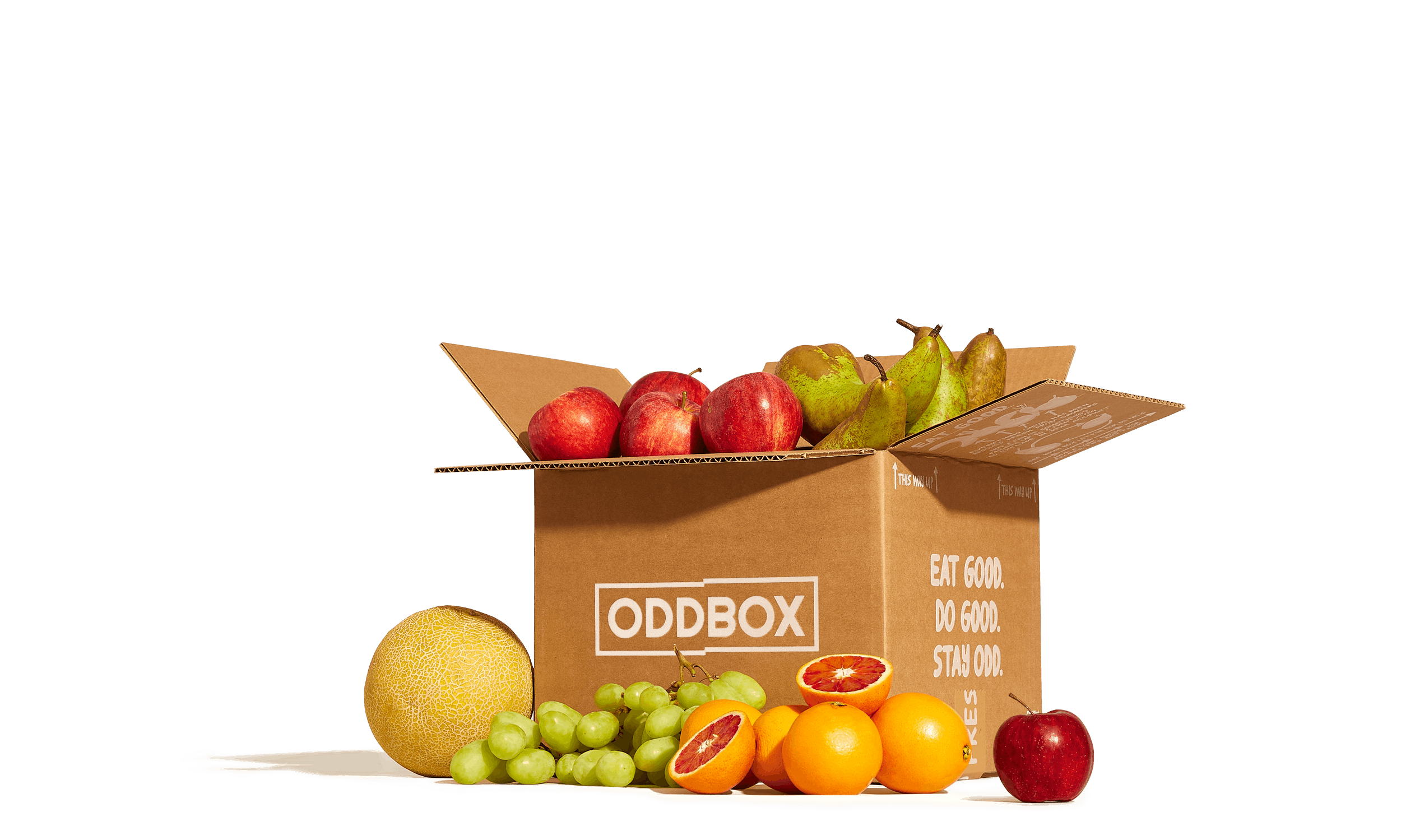 Up to 6 types of fruit

Why is food wasted?

"Too big", "too wonky", "too many".
Around 40% of all food grown goes to waste,
either left behind on the farm or thrown away at home.

Read more about our mission

Fresh from the farm

From stressed asparagus to out-of-season sprouts. Our growers explain how the weather and other factors affect crops – and how they can lead to food waste. 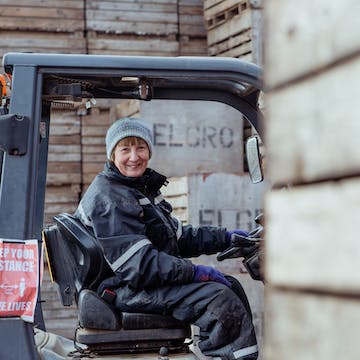 Outstanding in their fields

What comes to mind when you hear the word ‘farming’? Is it a woman in her 60s, driving a forklift truck? A woman in a laboratory, testing soil samples? Or a woman working from home, auditing food safety practices and managing irrigation licences? 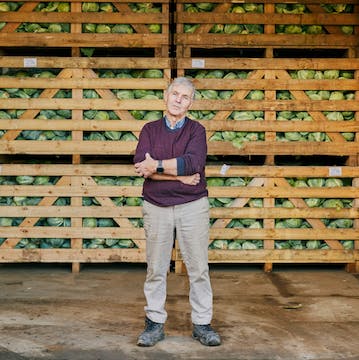 Love ‘em or hate ‘em, Christmas lunch wouldn’t be the same without a Brussels Sprout (or ten). But even if you’re not a fan, this year it’s more important than ever to show our little green friends some love. 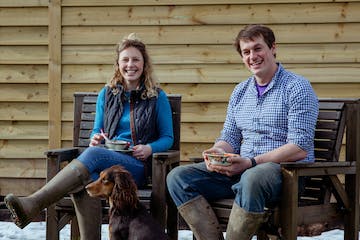 Growing courgettes is a labour-intensive process. Did you know, every courgette you eat has been harvested by hand? 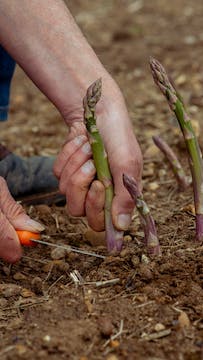 You don’t need us to tell you that this spring has been unusually cold. But while, for most of us, that just means keeping our winter coats out for a few more months, the knock-on effects for the UK’s farmers and growers have been huge. In fact, the chilly days and sub-zero nights have slowed down asparagus season by over two weeks, meaning farmers have had a worrying time of not being able to meet demand. And it’s not as if they can just pop a few more in the ground for the summer, either, as Malcolm at Red Star Growers explains:  “By the time we plant our asparagus crowns (the bare roots of a dormant asparagus plant - a bit like a bulb), they’ve already been growing for two-three years. A year later, we might get a light harvest. And then we’ll only get a full cut of asparagus the year after that – a full two years after planting.” So if the season is delayed, demand is high and supermarkets are banging on the doors for asparagus, why do we need to get involved at all?

Don’t take it from us – here’s what our community thinks.

Odd for every occasion

Out-of-the-box recipe ideas to help you eat good, do good and waste less. 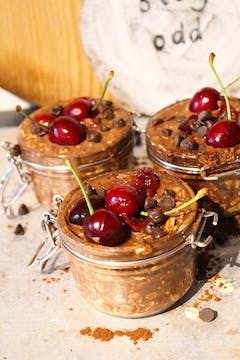 This classic cherry and chocolate flavour pairing recipe is perfect for meal prep and batch cooking. Super quick, all the ingredients are added to little jars/upcycled jam jars and stored in the fridge for breakfast. 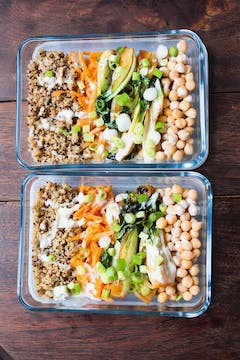 This super versatile Buddha bowl recipe is full of healthy plant-based ingredients and works great for meal prep. You can substitute pak choi using the other veggies you have on hand too. 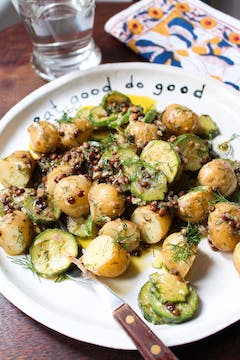 This potato salad with the addition of lentils and plenty of fresh herbs is nourishing, satisfying and packable; perfect for summer picnics and on the go lunches. 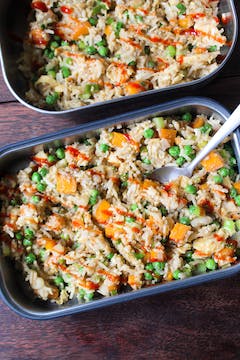 This vegetarian egg fried rice recipe is simple to prepare, quick and so tasty. Made with a simple ingredient list including rice, spring onions, carrot, frozen peas and eggs tossed in a simple soy and sesame oil sauce. It's kid-friendly, freezer-friendly, and perfect for meal prep/batch cooking.

See all our recipes 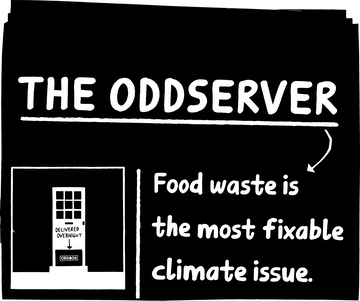 Subscribe to our newsletter and get bite-sized articles on all things food waste delivered to your inbox. 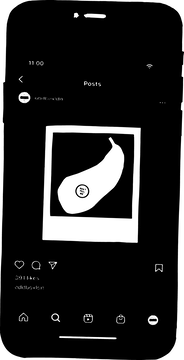 Follow us for recipes, competitions and tips. And share your creations using #OddisGood to win free boxes.