The headlines these days can be hard to handle, so we want to offer up something a little brighter in this month’s food news roundup. Read on for some positive moves, good news and tips for taking action. 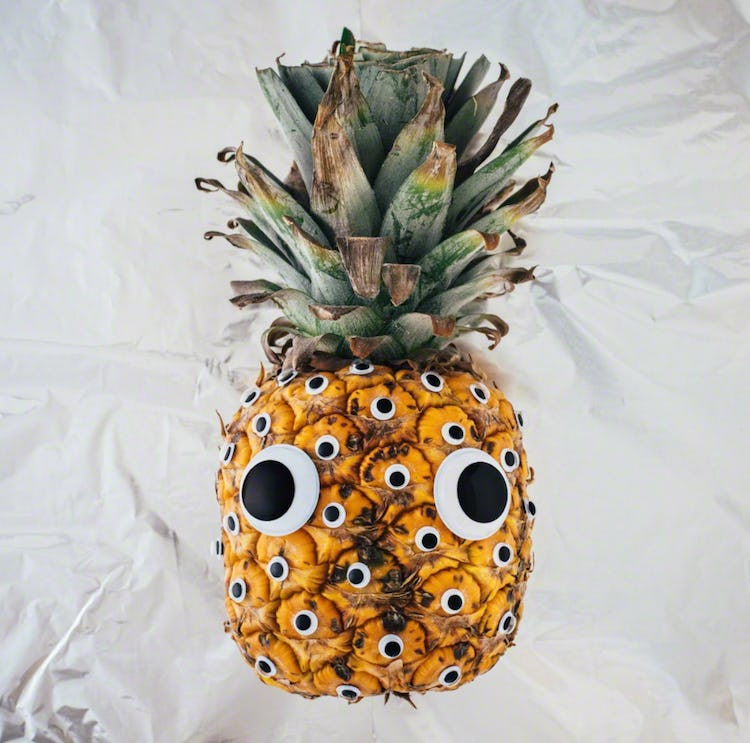 Not a morsel wasted

March saw Food Waste Action Week run for the second time since it launched last year, and its organisers, the global NGO WRAP, have hailed it a success. They say that “more than half of people reached through the scheme will go on to change their behaviours”, and add that having former greengrocer Greg Wallace – of Masterchef and “buttery biscuit base” fame – to boost awareness of their household food waste ‘planet’, helped. Plus, none other than The Wombles have tweeted their support.

March’s focus on food waste has seen The Guardian serve up some surprising tips (did you know that apples can last for 100 days in the fridge, or that cold water can bring carrots back to life?). Also, check out our own deep dive on how to get creative with cauliflower leaves.

The beginning of the end for plastic packaging?

A landmark report from WRAP has challenged the idea that plastic prevents food waste. It reveals that selling fresh produce loose and removing date labels could prevent 14 million shopping baskets worth of food from going to waste. But “unwrapping the problem is going to be a prickly business,” as The Grocer points out because it’s not a simple fix so we implore you to read more about the complicated truth behind plastic food packaging here.

Meanwhile, representatives from 173 countries have agreed to draw up a ‘historic’ treaty on plastic waste, which will be negotiated over the next two years. Inger Andersen, the director of the UN Environment Programme, describes the agreement as a “triumph by planet Earth over single-use plastics”.

Ever locked eyes with a pineapple?

To round off the good food news this month, what better than some veg with a bit of character?

Artist Ichio Usui created the Silent Voice series to highlight the huge issue of food waste in his native Japan, and he’s just been shortlisted for the Sony World Photography Awards, which you can see exhibited at London’s Somerset House from April 13.

Ichio turns unwanted wonky or expired veg into relatable characters (complete with googly eyes) as a way to help us think about what gets discarded: “I think we need to understand this problem,” he says, “and people tend to empathise more with something that has eyes or resembles some sort of face.”

Well, of course we know that. In fact, the Turner Prize nominees need to watch out, because we’ve been doing that kind of art since day one at Oddbox.

Are we Ichio’s muse? We’ll leave that up to you to decide.