Perhaps you’re new to ODDBOX, or are simply looking to learn more about food waste and living sustainable. Well, it probably comes as no surprise to you that food waste is a huge problem in today’s world, not just creating tonnes of carbon emissions, but also stretching our planet’s precious resources and causing a strain on our food system at the same time. 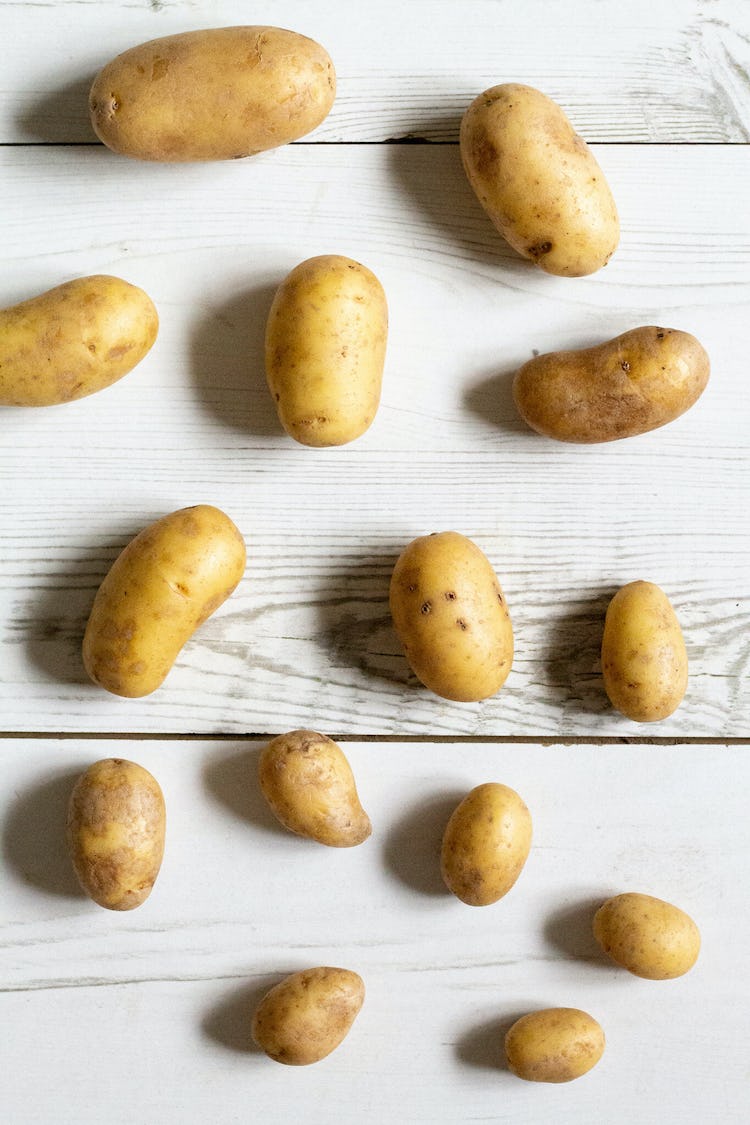 Here are eight facts on the huge problem of food waste, that might just surprise you:

From farm to fork, £19 billion of food is wasted every year in the UK, which equates to more than 25 million tonnes of greenhouse gas, says this report. Most of that waste happens at home, but a significant amount doesn’t even leave the farm. Teamed with wastage during transportation, packing and storage, there’s a lot of work that still needs to be done.

Reducing the food we send to landfill would save over 14 million tonnes of carbon dioxide a year, say Love Food Hate Waste. The equivalent of taking 1 in every 5 cars off the road every day. You might think that the food waste which goes to landfill breaks down into the soil, but actually it takes years to biodegrade and produces potent greenhouse gases, such as methane and carbon dioxide. You can reduce your impact on the planet and compost your scraps at home; make our own homemade compost with our handy guide.

14% of UK potatoes are discarded as surplus even before they leave the farm, says this report. A huge proportion of fruit and vegetables are rejected at the farm because they’re either too misshapen, too large or too small for supermarkets’ strict cosmetic standards. Farmers end up having to grow extra produce to ensure they have enough ‘perfectly’ sized vegetables to sell. Oddbox is working to intercept this farm-level surplus to deliver to your homes.

More than 820 million people in the world do not have enough food, while around one-third of food produced is thrown in the bin. The world produces enough food to feed everyone on the planet and yet millions of people around the world are still suffering from hunger. Why is that? We explore why hunger and food waste still co-exists in today’s world.

More than 5% of the water used by the UK is thrown away in the form of uneaten food says WRAP. When we think about food waste, we may just think about the leftovers on our plates or the scraps in our bins, but what about all the water and resources it took to grow that food in the first place? The report also shows that the amount of water used to produce the 5.3 million tonnes of food that we waste every year in our homes is nearly twice the annual household water usage of the UK.

Nearly a quarter of us now agree that food waste is an important national issue says a recent survey carried out during the UK’s lockdown. It has shown some more positive news with less people binning their food and one in three people cooking more creatively. Read more surprisingly good news to come out of Covid-19.