These little spinach parcels are fun and easy to make and require only a few ingredients. They are perfect on their own, and will make a great addition to your summer food boards. 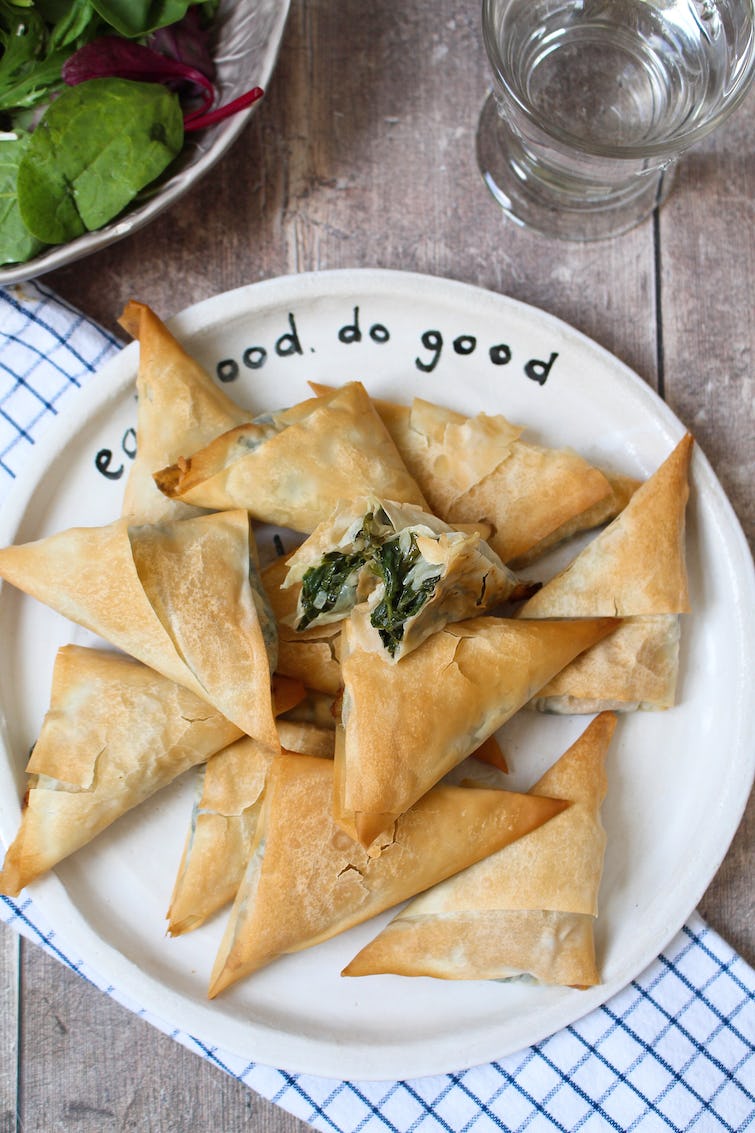 - Serve your spinach parcels on their own or with a spicy dip or chutney of your choice.  - You can use the spinach ricotta mixture to make raviolis. Make pasta from 100 g pasta flour (type 00), 1 egg, 1 tsp olive oil and 1 pinch of salt. Roll out pasta sheets and make raviolis or tortellinis with the spinach mixture.  - The spinach parcels would also be delicious served with our grated carrot salad. 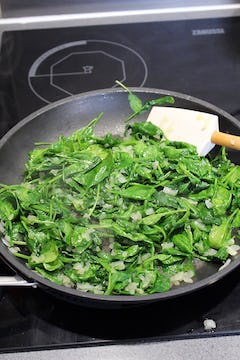 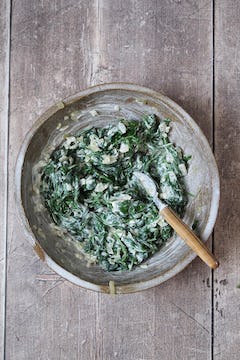 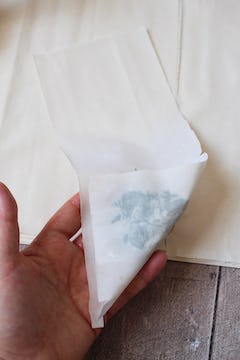 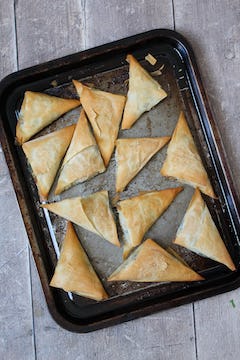