The 'Green' Dictionary of Sustainability

Carbon footprint? Flexitarianism? What do these words mean?

Climate change, zero-waste and flexitarianism are all terms making their way into our everyday vocabulary. Not entirely clear on what they mean? Not sure why you should care? We’ve put together a guide to help you. 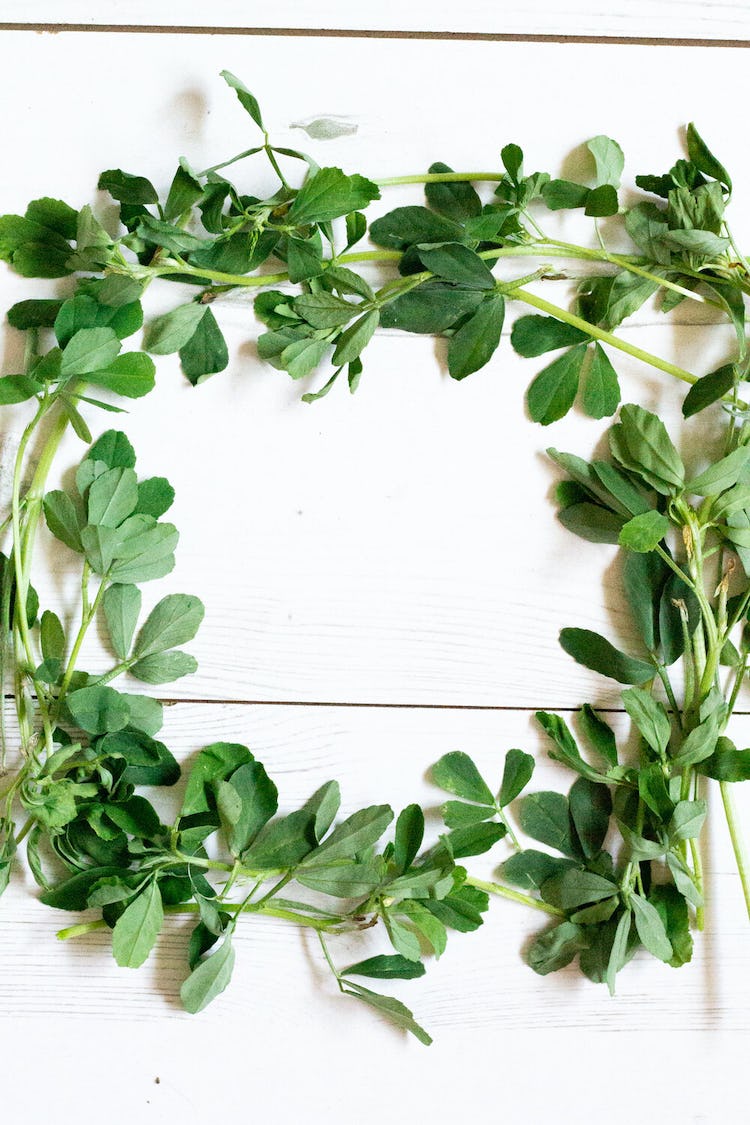 This refers to the carbon emissions created by a person, organisation or community that are released into the atmosphere. Carbon emissions are created through a number of ways,  for example, by burning fossil fuels, by producing and transporting our food, by driving a car, taking a plane, through the manufacture of the things we use in our home, and through the disposal of the products we throw away. The food we throw to landfill also emits an enormous amount of carbon emissions. These emissions contribute to climate change. We all have a carbon footprint but we can choose whether we individually have a low or a high carbon footprint through our everyday choices.

Carbon offsetting is a way to balance out your carbon emissions – for example, if you decide to take a plane – by giving money to projects that reduce carbon. Planting trees is a way to reduce the amount of carbon in the atmosphere. Companies and governments are getting in on the action too, but is offsetting really the right way to go about tackling climate change? Friends of the Earth has written a more in-depth guide.

Our earth’s temperatures are rising and many of the warmest years on record have happened in the past 20 years. There is evidence to show climate change is a result of human activities since the beginning of the industrial revolution, as a result of burning fuel to power factories and cars or to produce food for example. These activities cause harmful carbon emissions to be released into the atmosphere. As our planet warms, we can expect more erratic weather conditions, including extreme flooding, storms and droughts, which will dramatically impact how people live and how we grow food.

Greta Thunberg is probably the most famous climate activist in recent years, but activists are not necessarily famous. A climate activist is anyone taking action to reduce the rise in global carbon emissions that contributes to climate change. This could be choosing to eat less meat everyday, petitioning the government via movements like Extinction Rebellion or reducing the amount of food you waste.

Like vegetarianism and veganism, flexitarianism is a planet-focussed way of eating that encourages more plant-based foods and allows for less but often better quality, higher-welfare meat, fish and dairy. This is a flexible and more accessible way of eating for people who want to reduce their carbon footprint. Our blog has a ton of amazing plant-based recipes that help you make of each week’s fruit & veg - including this tasty Asparagus Loaf.

Organic is a label most commonly associated with our food, although you can also get organic beauty products and organic clothes. When food is grown organically, it is grown with fewer pesticides and no artificial fertilisers. Organic farming works more in tune with nature rather than against it, which means it’s better for our environment and wildlife. It also assures better welfare for animals.

The zero-waste movement is the answer to our world’s increasingly ‘throwaway and replace’ culture, and has grown in popularity in recent years. It was initially spearheaded by a few pioneers who showed that it is possible to pack everything you throw away in a year into a jam jar! Now, more and more people are seeking ways to reduce the amount they throw to landfill, from coffee cups to straws to food as a way to curb ocean plastic, reduce carbon emissions and minimise their carbon footprint.

Our natural world is cyclical and inherently zero-waste but humans have designed an industrial system that works in a linear way: we produce, we use and we throw away. This has had a damaging impact on our environment. There’s a growing movement towards rebuilding a circular economy which designs waste out of the system. Imagine a world in which energy is renewable, products are designed to be upcycled, or taken apart and reused rather than sent to landfill, biodegradable products replace plastic, and no food is wasted?

To upcycle is to find a new use for the items you’d usually recycle or throw into landfill. It’s a creative way to reduce your household waste and save money too. We’ve written a beginner’s guide to upcycling over here.

When something biodegrades, it breaks down and goes back into our earth. Like in a circular economy, there is no waste. Food scraps and paper will biodegrade into compost, because there is the right mix of bacteria and moisture to help it to do so. When you send food to landfill, however, it doesn’t have the right conditions to biodegrade and instead releases harmful carbon emissions into the atmosphere. Some materials like plastic will never biodegrade and contribute to ocean pollution and stuffed landfills. There are more companies making biodegradable products to replace plastic.

Fast fashion coins the now normal trend of buying new and cheaply produced clothes every season, only to throw them away when they’re no longer in fashion. The fast fashion industry produces 1 billion garments every year, emitting 1.2 billion tonnes of carbon emissions per year. Fashion Revolution is a global movement to end fast fashion, demanding less waste, better environmental standards and safer conditions for industry workers, and you can get involved too. Read more over here. 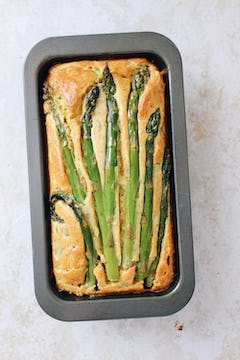