How Brexit & lockdown affect the way we rescue fruit & veg

Each week we come together to fight food waste, rescuing fresh fruit & veg that might’ve gone to waste from the UK and abroad.

This means every week we call up the farmers to find out what needs rescuing the most, as opposed to farmers growing produce specific to our demands. By working together with farmers & growers in this way, you’re able to make the biggest possible difference each week, saving fruit & veg when the unprecedented occurs - just like the recent border closures & new lockdown measures.

ODDBOX has always prioritised rescuing as much British fruit & veg as much as possible. However, we also lend a helping hand to growers & farmers abroad too, including rescuing produce that was already destined for the UK, and at risk of going to waste. By supporting farmers & growers from all over, our community is also able to enjoy a delicious variety of fruit & veg each week. 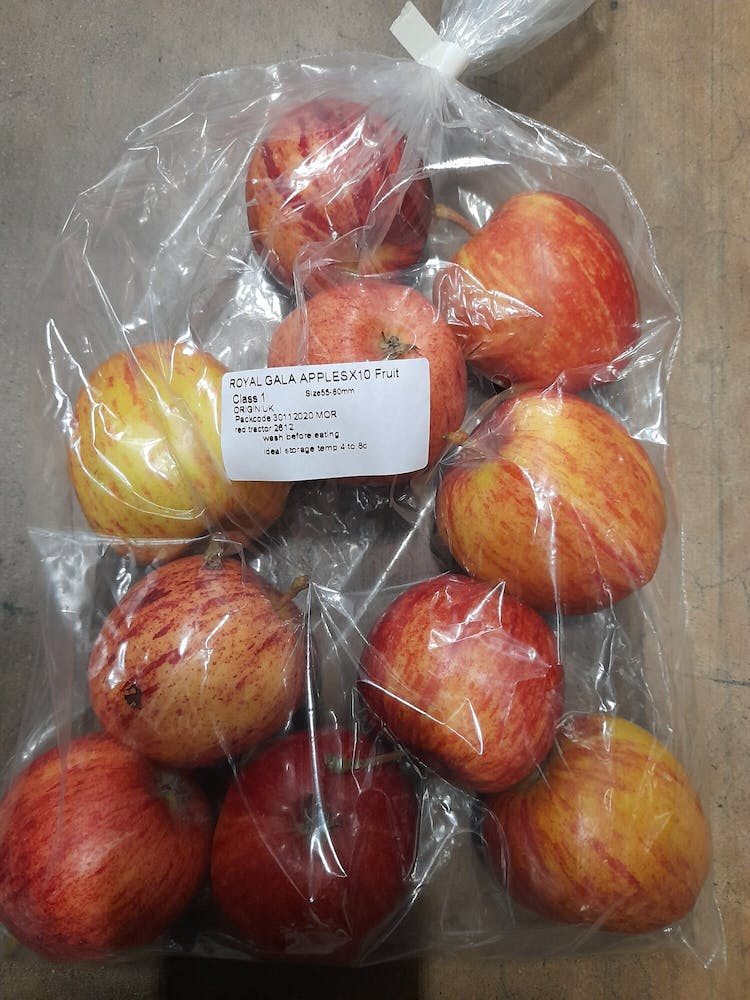 WHAT IMPACT DOES BREXIT & LOCKDOWN HAVE ON THE FRUIT & VEG RESCUED?

In the week before Christmas, the uncharted territory known as Brexit, as well as the new virus strain, resulted in the borders between the UK & France closing down suddenly. This meant key borders and ports, such as the Eurotunnel in Folkestone and the Dover port, were shut for a few days - making exports and imports very difficult.

With the borders closed, hundreds of lorries were left stranded. In our case, the lorries had already dropped off that week’s deliveries of fruit & veg to our packing sites, but now found themselves unable to cross the borders to rescue more veg for the following weeks.

The delays faced by the lorries then had a huge knock-on effect:

A shortage of drivers in Europe

(also less willing, for fear of being stranded in the UK)

A much more difficult, costly, and lengthy process to rescue fruit & veg from countries like Spain & Italy

So what happens now that the borders have reopened?

The borders have reopened, but new Brexit regulations have continued to cause delays to fruit & veg coming from mainland Europe, largely due to longer customs checks. This means that you’ll see more produce from British growers, and enjoy fruit & veg that’s growing a little closer to home.

WHY YOUR SUPPORT IS MORE IMPORTANT THAN EVER

In light of the third lockdown, many food & catering businesses have once again found themselves closed. Fruit & veg which were already grown for them now suddenly found themselves without a destination.

In 2020, our community rescued a total of 8,282,681kg of fruit & veg from going to waste, with a large proportion of the produce saved having been directly affected by the lockdown. That is anything from rescuing 4 pallets of bagged apples originally destined for UK schools, to plenty of British-grown cabbages, parsnips & celeriacs originally intended for the food & restaurant industry.

We can’t thank you enough for all of your continued support for British growers during this time, as well as your efforts to save fresh, delicious fruit & veg from going to waste. And should you need just that extra bit of culinary inspiration for your boxes in the coming weeks, why not have a read of some of our handy guides below?

13 delicious ways to enjoy your potatoes

How to prep and cook your cabbage 6 different ways

7 creative ways to cook your celery

A recipe from one of our Oddboxers - Apple & Parsnip Soup

7 vegetables you can bake into delicious sweet treats 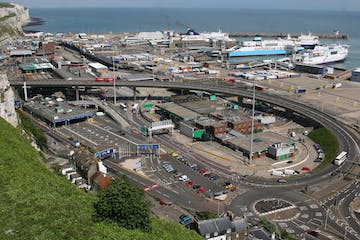