By being grower led, we can appreciate the different veggies each season brings. Here are seven summer vegetables coming up in your future boxes, and some tips on what to do once you have your hands on them. 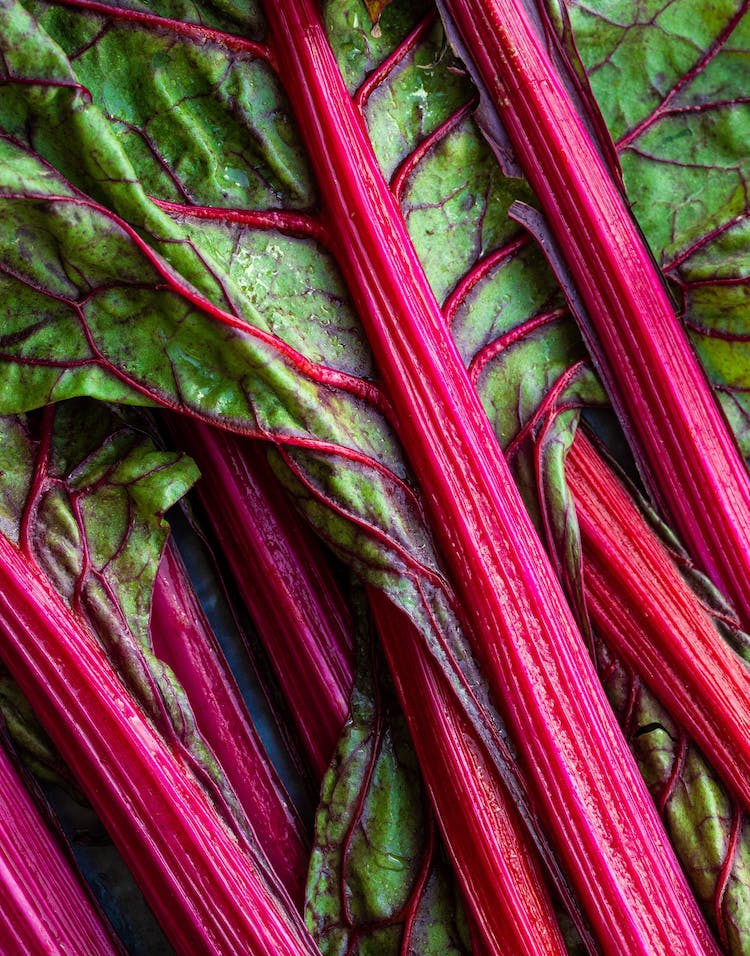 Spring onions are young onions, harvested before their bulbs or leaves have grown bigger. They're incredibly versatile and add bursts of flavour to dishes. Prep them by washing, then trimming off the root hairs and any tops of leaves too difficult to eat. Slice in half lengthwise through the bulb and stalk to make ribbons. Then brush with olive oil and roast, or char on a barbecue with asparagus and lemon. Cut into rounds to sprinkle raw onto salads or sandwiches. Add spring onions to garnish stir-fries, or mix into fluffy mashed potato and fry into pancakes. Use them along with ready-made pastry to cut down the cooking time for quiche or vegetable tarts.

Like spring onions, new potatoes are just younger versions of regular potatoes, collected earlier on in the season. They have a softer texture and sweeter taste, as their sugar hasn't yet turned into starch. The soil on unwashed potatoes protects them from bruising, so don't rush to wash them right away. Store new potatoes in a cool, dark place (not the fridge) and use them more urgently than you would regular potatoes. When prepping, leave their skins on and rinse under cool water, scrubbing away dirt. They're a summer carb staple that shines when served cold in a variety of salads. Roast whole new potatoes with olive oil or butter and herbs to make mini jacket potatoes. Boil them and combine with pesto. Mash them with fresh mint and black pepper.

Fennel has that wonderful, distinctive aniseed taste that people often love or hate. But it can be muted with other flavours if needed and caramelises when cooked. Prep it by simply washing it and separating the bulb, stalks and fronds - the whole plant is edible. Pair your fennel with sweet or milky flavours, like vegan mozzarella. Shave a raw fennel bulb and add it to a salad with buttermilk, salt, pepper and chives. Or roast the bulb whole, with salt, pepper and olive oil. Juice the stalks and blend them with olive oil, fresh orange juice and white wine vinegar in a vinaigrette. Dice the fennel fronds and garnish salads, pasta or soups. Keep fennel well-wrapped in the fridge - it will lose flavour as it dries out.

We always like to see our summer veggies in a more natural state. That includes receiving sweetcorn cobs with the husks still wrapped around them. Corn on the cob tastes best when prepared with just a little salt and vegan butter. However, you can cook it in about every way possible. Grilling or roasting add the most flavour - just leave the husk on to protect the corn from the heat. And never shuck your cobs before prepping the corn, as the husks help to trap in moisture too. If the corn cob dries out, natural sugars will convert to starch and the kernels will become less sweet.

Cucumbers are a favourite summer vegetable as they're so refreshing on a hot day. There's no need to peel a cucumber, just wash it under the tap, top and tail it and it's ready to go. Mix cucumber into Greek or noodle salads, or garnish stir-fries with thin strips. Blend cucumber into a smoothie or sorbet, or add chunks to yoghurt and mint to make a raita. And have you ever cooked with cucumber? If not, you're missing out on a whole other side to this adaptable vegetable. Saute cucumber chunks for 5 mins with butter and salt, or stir-fry with sesame oil and spring onions, Korean-style. Keep your cucumber in the fridge or pickle chunks of it to extend its life.

Globe artichokes are giant buds from a thistle plant, harvested before the flower can develop. The core, or 'heart', of the artichoke is protected by a tough centre called the 'choke', which is hidden by layers of leaves. The tender, meaty base of the leaves and the heart of the artichoke are edible, but the choke and tougher outer leaves are too fibrous to eat. To prepare, slice 3/4 inch off the top of the artichoke and remove small leaves at the base. Cut off the very end of the stem and peel away its outer layer. Rinse in cold water whilst opening up the leaves. You can boil, braise, grill, bake, barbecue or stuff artichokes. If eating whole, pull off the outer leaves, dip the fleshy bit in vinaigrette and scrape it off with your teeth. Once you get there, remove the choke to get to the heart. Keep your cooked artichokes fresh for longer in the fridge in olive oil, garlic and lemon.

Chard is a bright leafy summer vegetable that appears in colours from deep red to bright yellow. Its leaves and stalks are prepared similarly to kale but they're quicker to cook. Wash and dry chard before preparing, then fold each leaf in half lengthwise. Cut along the stems to separate them but don't throw them away. Chard stems can be sauteed, they just take a bit longer to cook. Cut raw leaves into ribbons and dress a salad, or braise both stems and leaves in a stew. Cooking chard makes the flavour less bitter - more similar to spinach. Don't wash your chard until you need it, and if the leaves start to wilt in the fridge before you get to them, dunk them in icy water to bring them back to life.