12 fruits you thought were vegetables

Most of us know a tomato is a fruit rather than a vegetable. But in the debate of fruits vs vegetables, it’s far from the only produce caught out on a technicality. 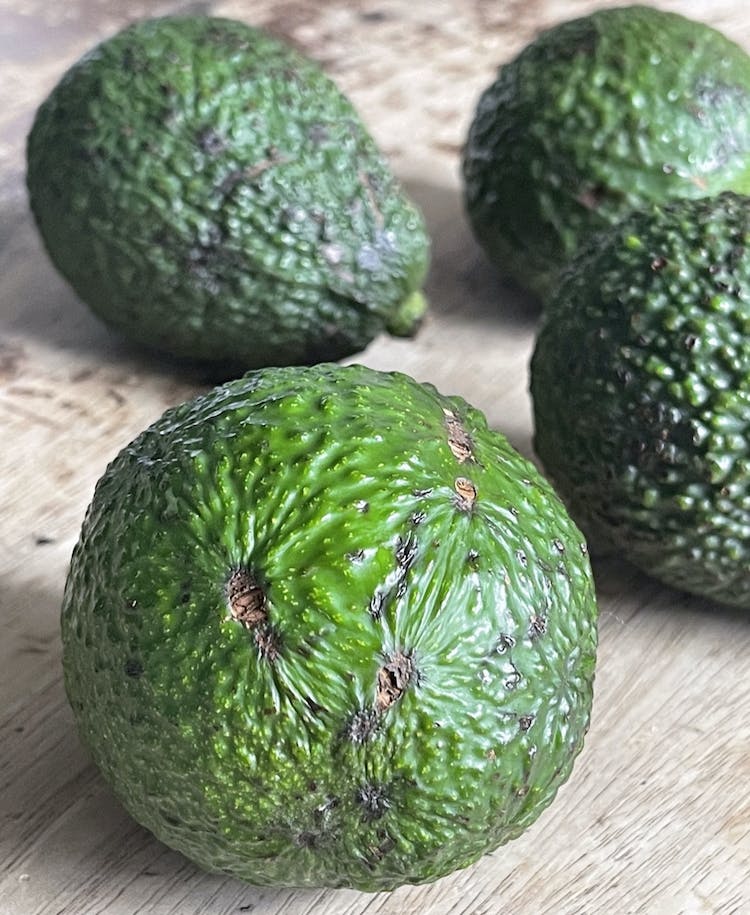 So, what’s the difference between fruits and vegetables? The distinction is based on how each food grows on the plant. Let’s delve in to learn more about these surprising examples of fruits, hidden in plain sight in our fridges and pantries.

What makes a fruit a fruit?

Between us all, we generally agree on what to class as a fruit and what’s a vegetable. But the true definition of a fruit arrives when we put on our botanical hats to answer the question.

Here are twelve examples of vegetables that are, in fact, fruits.

Let’s get this question out of the way first – why is a tomato a fruit? Like potatoes and peppers, tomatoes come from the Solanaceae family. But potatoes are roots, and therefore ‘true’ vegetables. Tomatoes grow on trailing vines, often wrapped around trellises, and contain tiny seeds.

No matter whether it’s a chilli or bell pepper, peppers are very botanically similar to tomatoes. They hold clusters of seeds and grow from vines on leafy plants, too. Peppers are all capsicums – berries with a hollow interior that contains its seeds.

Imagine scooping the tasty seeds and flesh out of a pumpkin, ready to carve into for Halloween. Suddenly it seems so obvious – they’re 100% a fruit. A close relative of the cucumber, pumpkins and other gourds grow out of the flowers of vine-like plants. They usually trail along the ground due to their heavy weight.

You can file how an avocado works under “it’s complicated”. It’s a three-layer fruit that surrounds a single seed – the pit you scoop out in the middle. An avocado has three layers – the exocarp (peel), mesocarp (edible flesh) and endocarp (the flaky layer surrounding the seed). As this endocarp layer is so thin, an avocado is also a berry.

Like tomatoes, aubergines are also berries and part of the Solanaceae family. They grow out of the centres of pink or white flowers and hold tiny seeds in their fleshy interiors. Their vine-like plants can be trained to climb up trellises.

Olives grow on the branches of olive trees and they’re classified as drupes. Drupes, or stone fruits, are a type of fruit that encases a single seed in a hard exterior (pit). Other members of the drupe family are peaches, nectarines, dates and mangoes.

Just like the pumpkin and all other squashes, courgettes are part of the Cucurbitaceae family. This technically also means each courgette is a berry, housing its rows of many seeds inside. They grow out of bright yellow flowers (which can also be fried up and eaten) and usually trail from their stems along the ground.

Okra is a member of the Malvaceae, or mallow family – along with cotton, cacao and durian plants. Each okra grows upwards out of a stunning cream and purple-coloured flower and is filled with tiny seeds.

Cucumbers are closely related to the courgette, and another member of the Cucurbitaceae family. This large group of plants includes the watermelon and cantaloupe. The cucumber plant can be trained to hang from trellises; otherwise, the fruits will grow outwards along the ground.

Green beans are a type of legume or Fabaceae plant. They emerge from a pink or white flower and hang in small groups. Each green bean is harvested as an immature pod. Left to grow instead, it will create seeds inside. Being the pod itself makes a green bean a ‘true’ fruit, unlike a chickpea or other bean which is simply the seed inside a legume’s pod.

Butternut squash are part of the Cucurbit family, like all other squashes, cucumber, courgette, melon and gherkin. They grow out of the flowers of a vine-like plant but, just like pumpkins, often sit on the ground as they’re so heavy.

Corn plants are part of a botanical group called caryopses, or grains. The corn kernel itself is an ovary, containing a single seed that’s directly fused to its outer layer. Because we only eat the corn kernels, this qualifies sweetcorn as a dry fruit.