Pushed up prices and planet-friendly plates

From the good (climate-conscious diets), the bad (delays to important decisions) and the downright ugly (hiked food prices), it’s a mixed bag of a month. 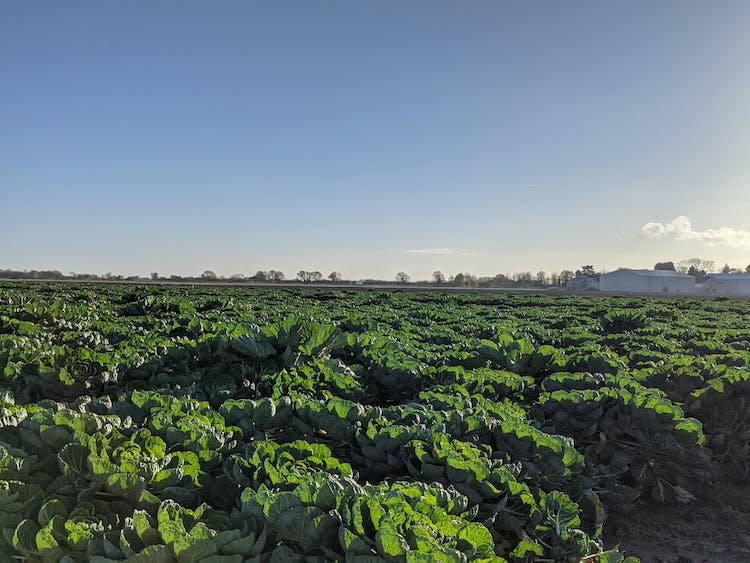 Reuters are reporting a 21% jump in food prices in 2021, the highest increase in a decade, with The Grocer suggesting prices will peak in spring 2022. “Not only did prices rise, but [they] did so at a faster rate, especially in food,” Helen Dickinson, chief executive of the British Retail Consortium told the i paper. But research company Kantar has just revealed that our shopping habits are back to pre-pandemic levels, that will mean “shoppers striving to keep costs down by searching for cheaper products and promotions.” That could lead to bulk-buying, hoarding and potentially more food waste.

WRAP revealed the average family wastes over £700 worth of food and the latest Censuswide research shows 914 million  potatoes are binned each year, highlighted by Zoe Wood in The Guardian. Her article also points to a recent survey by Sainsbury’s, where one in five consumers revealed the waste was down to ‘not knowing what to cook’.

Govt delays slow down efforts to change our ways

Last year’s National Food Strategy report called for major changes to the UK’s food system – including mandatory food waste reporting and investment in green farming methods. The government’s response was due by January, but, disappointingly, it has been delayed and no new date is set. According to The Grocer, sources close to the report’s author, Henry Dimbleby, now fear that the strategy could be watered down or abandoned if Boris Johnson loses power. It looks like change could be slowing down, just when it needs to be ramped up. The UK government would do well to look across the water to Ireland, where members of the public are invited to input into the draft National Food Waste Prevention Roadmap – a plan to measure food waste and halve it by 2030.

Climate-friendly diets are the new norm

Veganuary had 600,000 sign-ups, its  biggest year ever and it seems as if climate conscious diets are having their moment. Regenuary is another inception, also known as ‘regenerative eating’ described by its founder Glen Burrows as a movement to “stop the oversimplified narrative that all plant-based foods are better than animal-based.” That thinking has been echoed by the FT, who suggest the idea we’ve already hit the peak moment for plant-based meat options.

Ready for another buzzword? The climatarian diet. Like Regenuary, this centres on low-carbon foods that are seasonal and local, alongside minimising food waste and plastic packaging. And you've probably heard us talking about 'grower-led' eating  – just to throw another fancy term into the mix.

Whatever the label, we’re seeing a positive shift towards what really matters: reducing our food’s impact on the planet.

Want to read more about how this year might pan out? Take a look into our food system crystal ball for 2022.