Why does food waste exist when there are so many hungry? - World Hunger Day

This World Hunger Day we want to contribute to the conversation around ending global hunger. How can there be so many people hungry when there's plenty of food to go around? 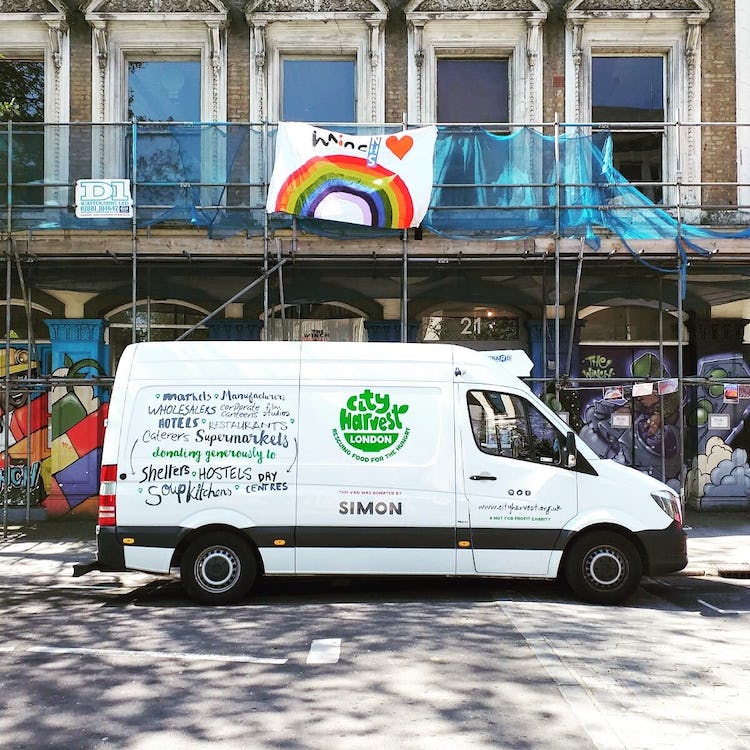 WHY DOES FOOD WASTE EXIST WHEN THERE ARE SO MANY HUNGRY?

According to the U.N. Food and Agriculture Organization (FAO), saving the world’s food waste would help to feed two billion people . That’s more than twice the number of undernourished people across the globe. Hunger kills more than AIDs, malaria and tuberculosis combined while 98% of the world’s hungry live in developing countries.

In the UK, hunger impacts 8.4 million people – that’s the rough equivalent to London’s entire population – while 1.9 million tonnes of food is wasted by the food industry every year. Food waste is one of the root causes of hunger around the world, alongside extreme poverty and conflict.

WHY IS THERE FOOD WASTE WHEN PEOPLE ARE GOING HUNGRY?

With those facts in mind, you may be wondering: How does food waste affect world hunger?

The world produces enough food to feed everyone on the planet. The problem is access to that food and making it available to those that need it. In the developing world, the majority of food waste happens at harvest time – as a result of poor storage, mould and pests damage crops before they even leave the farm, while a lack of technology is another hurdle in getting edible food to the people that need it.

In the UK and other developed countries, the causes of food waste varies. A lot of food is wasted at home – 6.6 million tonnes according to a 2018 Wrap study – due to confusing ‘best before’ labels, over-buying and a lack of know-how to store our fresh food so it lasts longer. For example 65% of us think potatoes only last a week or two when they can really last much longer.

Causes of food waste can sadly be as arbitrary as the shape or size of a vegetable. Fruit or vegetables that are too large, too small or too misshapen often get rejected by retailers on the basis that customers won’t want to buy them. As a result, farmers have to overproduce so that they can guarantee a proportion of their more ‘perfectly’ shaped produce is sold. What happens to the surplus? It rarely makes it to people’s homes or to the hungry – rather it is ploughed back into the field or fed to animals. This is where Oddbox comes in; we pick up farm-level surplus fruit and vegetables that would otherwise be wasted and deliver it to your homes.

HOW CAN WE REDUCE FOOD WASTAGE AND TACKLE HUNGER?

For World Hunger Day, we’re encouraged as communities and individuals to act individually to make a collective difference in the fight against global hunger. It can be as simple as writing a post on social media with the #WorldHungerDay to start a conversation with your community.

Here are a few more ways you can cut food waste and tackle hunger today: